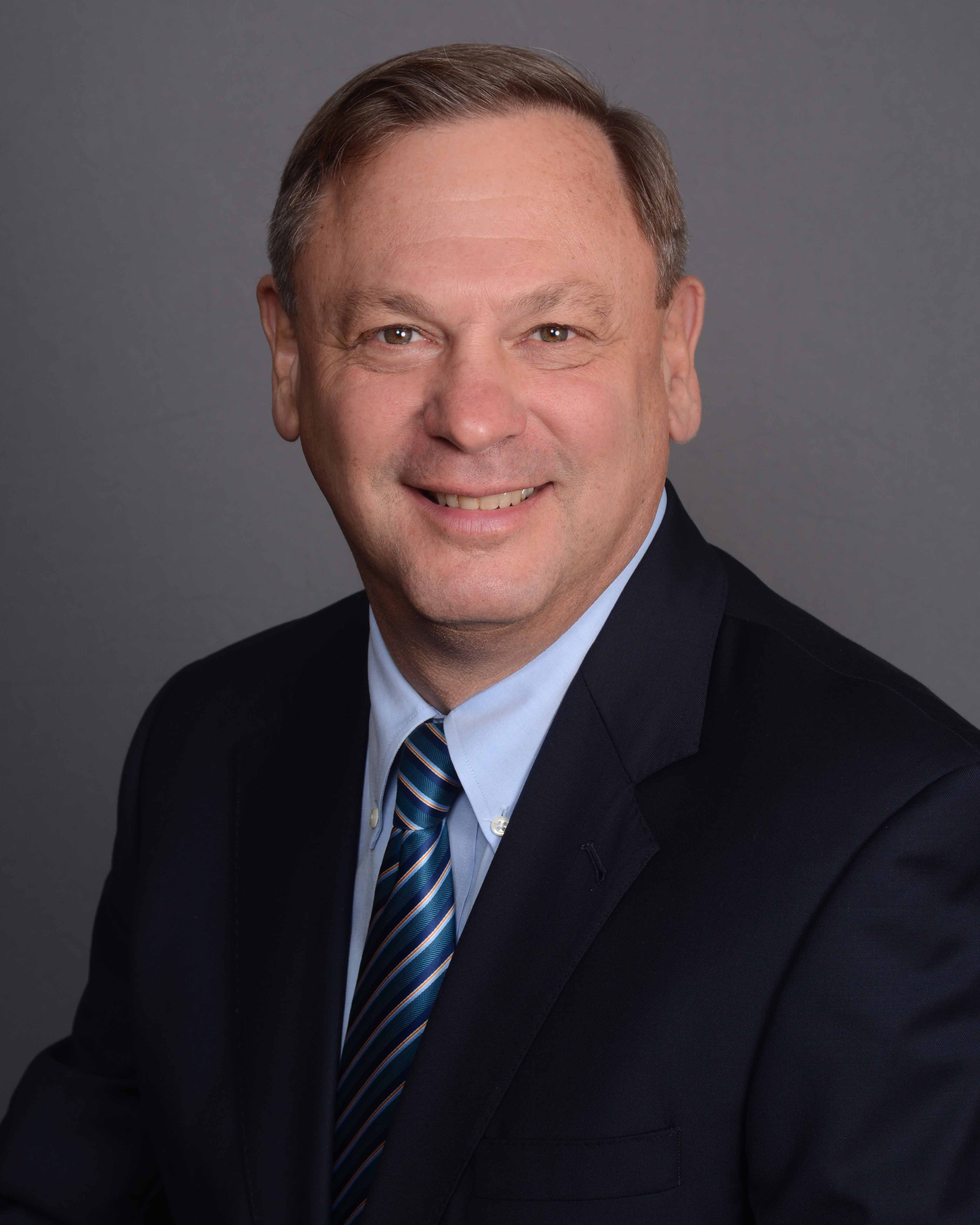 Leo M. Pall, Esq. has practiced law in Delaware County, Pennsylvania since 1983. Mr. Pall represents clients in both civil and criminal matters. He graduated with honors from the University of Scranton in 1980 and from the Columbus School of Law of The Catholic University of America, Washington, D.C. in 1983. He is a member of the Delaware County Bar Association and is licensed to practice before all county courts and the Supreme Court of Pennsylvania, as well as the United States District Court for the Eastern District of Pennsylvania, the Third Circuit Court of Appeals, and the United States Supreme Court.

Driving Under the Influence

The Library of Congress
www.loc.gov

A Fun Place to Visit
www.avalonpier.com/piercam.html